Executive Chef, Richard Balogh Owner, Chef, and Artistic Director of Rifugio’s Country Italian Cuisine. He comes by way of Cleveland, Ohio where he grew up in a culturally diverse city. With a mother that was Sicilian and a father Czechoslovakian. Perogies and Pasta were a staple. Once he visited his cousins in Rome, Italy at the age of 16 he was not the same. Years later he would realize that is where he felt at home, welcome, understood. After attending the University of Cincinnati’s Design, Art, Architecture, and Planning school and focusing on Sculpture and Interior Design he moved to the great Northwest to settle in Bellingham, Washington. Falling in love with Mount Baker and the countryside he chooses Deming, Washington as his spot for Rifugio’s. His culinary learning happened when he took to offering his favorite dishes and refining his technique. He hesitates to call himself Chef as there are so many things to learn and so far to go. So, join him on his journey and on your own as you travel up Mount Baker Highway into the beauty of mountains and great food.

Pull up a chair. Take a taste. Come join us.

Executive Chef, Richard Balogh welcomes you to his world of culinary delights in comfort, rest, sustenance, and soul. 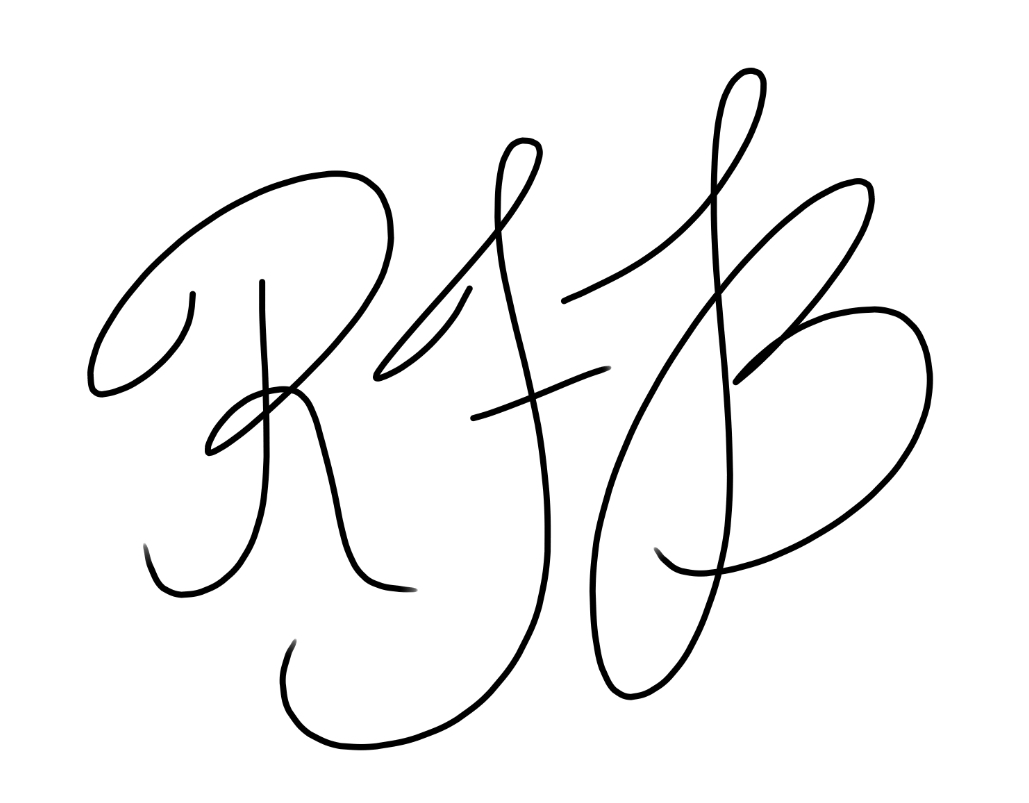 THE ONLY ITALIAN TABLE ON MOUNT BAKER HIGHWAY

In the Cascade foothills of Mount Baker National Park and Deming Homestead Eagle Park. You can dine and hike and dine again.

The Best in the West

A place of comfort

A place of rest

A place of sustenance

A place of soul

with the freshest seasonal and foraged ingredients.

LEARN MORE ABOUT US

ENJOY YOUR MEAL AT HOME

Executive Chef Richard originally from Cleveland, Ohio brings his diverse skills in hospitality and the sculptural arts from the University of Cincinnati

OWNER / FRONT OF THE HOUSE

Owner and Front of the House.